Skip to Main Content
It looks like you're using Internet Explorer 11 or older. This website works best with modern browsers such as the latest versions of Chrome, Firefox, Safari, and Edge. If you continue with this browser, you may see unexpected results.

A guide to resources in Spanish, including books, reference materials, and databases.

If you find an item you want but Grafton doesn't own it, you can request the item through interlibrary loan using the brown Request an Item Through Interlibrary Loan button.

Interlibrary loan allows Grafton to borrow books and articles from other libraries on your behalf. It may take a few days, but it drastically increases the number of sources available to you!

This is a list of some of the Spanish-language feature films we have at Grafton. They are located on the first floor by the elevator. They are shelved alphabetically by title. 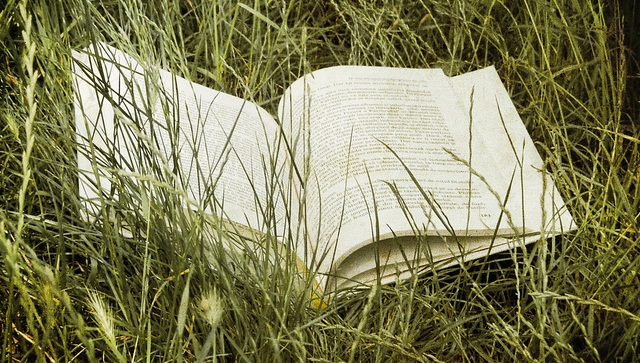 Image copyright Florin Gorgan. Used under the terms of a CC BY-SA 2.0 License.

You have many options when it comes to finding and using books. The Grafton Library Discovery Service (GLDYS), allows you to search for books and ebooks both here at Grafton library and in libraries around the world. If you're just looking for books, make sure to pay attention to the limiters on your search, because GLDYS also allows you to search for articles and video materials.

Chat with a Librarian

Many books on Spanish literature and culture will be in the D and P sections of the library.